The National Hockey League which is referred to as the NHL in short is considered as the premier professional ice hockey league in the entire world and a major professional sports in Canada and the the US. The NHL league is constituted of 31 teams, 7 from Canada and the remaining 24 coming from the US. During its inception the NHL had four teams which were all from Canada that’s the reason there’s the name “National” on its name. The success of the league can be attributed to the efforts made by all industry players in ensuring that the league becomes one of the most sought after professional sports league in US and Canada. 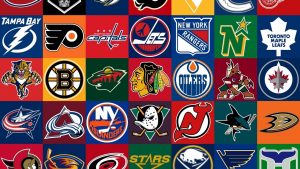 The most coveted franchise in the league is the Montreal Canadians having won 25 NHL championships and 24 Stanley Cups since the inception of the league. However, many other teams are coming up making the league more competitive.